Originally I sat down and began writing this post on Monday morning…and am just now getting to posting it on Wednesday-FAIL!
In the midst of writing this Mr. Three came down with an allergic reaction to something he ate and landed him in the ER for 7 hours all while I was still determined to potty train our 2 year old which I began this weekend.
Needless to say the week has gotten away with me whilst being filled with turkeys, allergic reactions, basketball try-outs, and potty training 🙂
Oh and two Harvest parties at school today!
Gobble Gobble!

Have you all heard that Thanksgiving is around the corner? 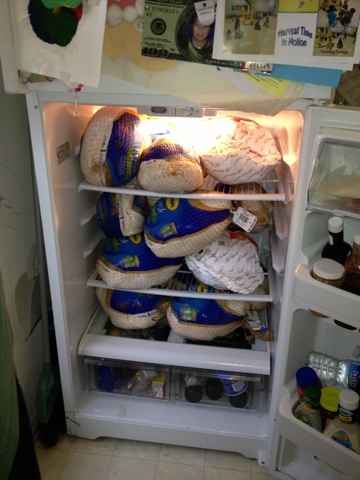 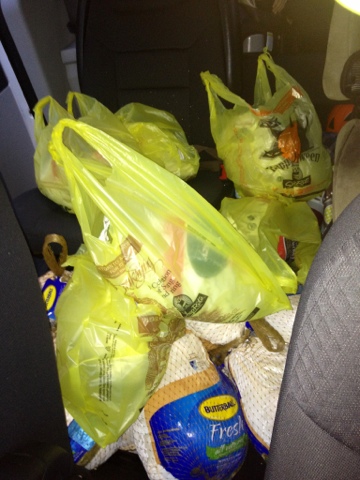 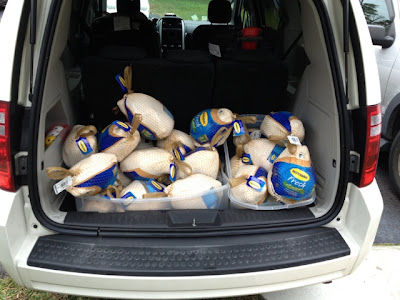 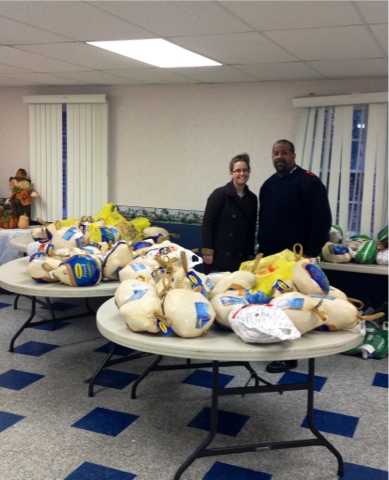 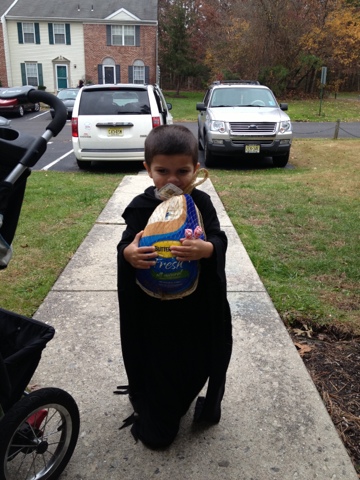 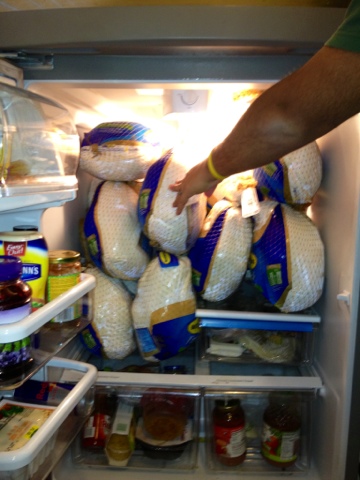