Christmas eve is always bigger for my husbands family than Christmas itself.
We usually host Chistmas eve dinner at our house and this year was no different. 🙂
I wish I had some amazing pictures to show you but as the hostess I spent about 99% of the  night in the kitchen.
There was some pretty amazing food though!
After dinner we opened gifts from extended family and both older boys got their very own drum sets!
I foresee some very loud mornings in our future 🙂
Once the extended family left the boys set out their cookies for Santa and reindeer food (oatmeal, marshmallows, glitter, and raisins) and we nestled them in their beds.
We stayed up a little later spending time with family and cracking jokes on one another-as is the usual with the in-laws!
Seriously-the best family EVER!
Fast forward to Christmas morning…
Angel tried to sneak downstairs first but thankfully with so many listening ears we were able to stall him with just enough time for all the adults to semi-wake and brush our teeth.
There was also enough time for us to wake up the other two kids and get them downstairs as well!
Our family tradition is to put all of the gifts from us to our kids under the tree as we buy them so while they do see all they get from us before Christmas morning they are still ecstatic on Christmas because they know they have been waiting a very long time and they finally get to open their presents!
They also have their Santa presents out and unwrapped that morning as well!
This Christmas was special  to my husband and I because Angel was able to recognize his name on the presents as he can now spell, write, and recognize his name with no problems.
We spent the first part of Christmas morning handing out and unwrapping presents,
the second part cleaning up wrapping paper and taking gifts out of their boxes,
and the last part serving up a delicious home cooked breakfast for all of our guests that spent the night!  All in all Christmas 2011 was another great Christmas for the books!
Now bring on New Years!! 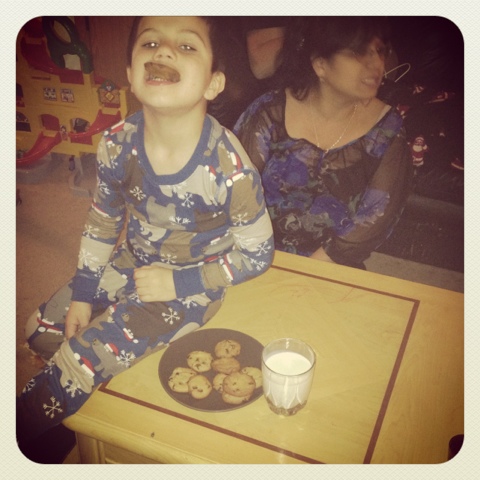 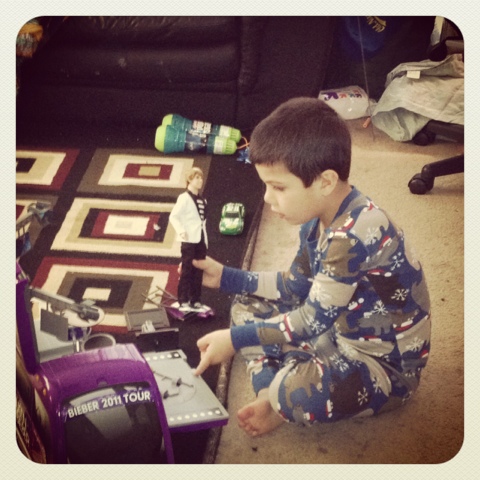 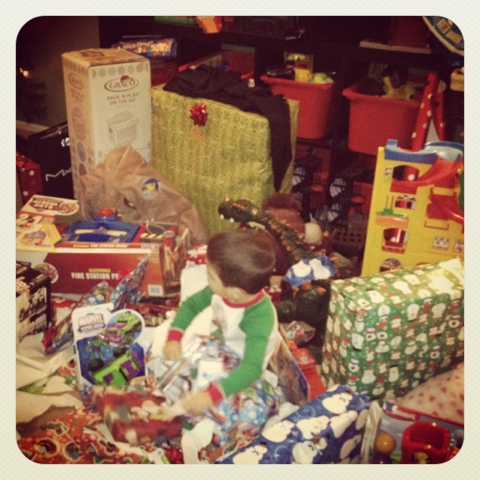 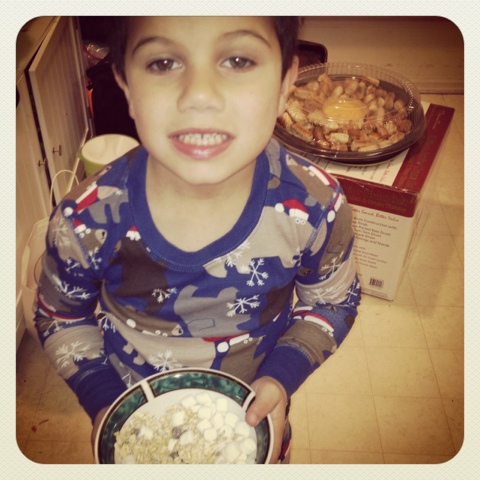 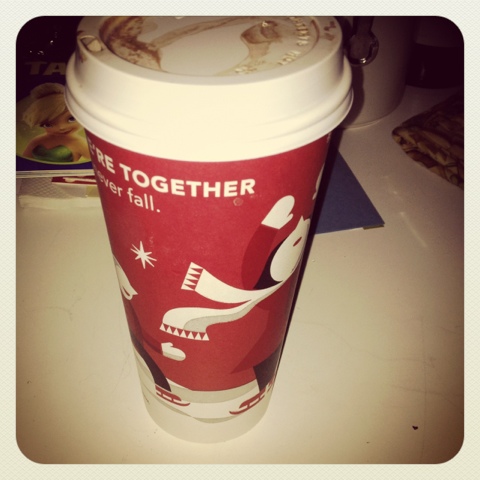 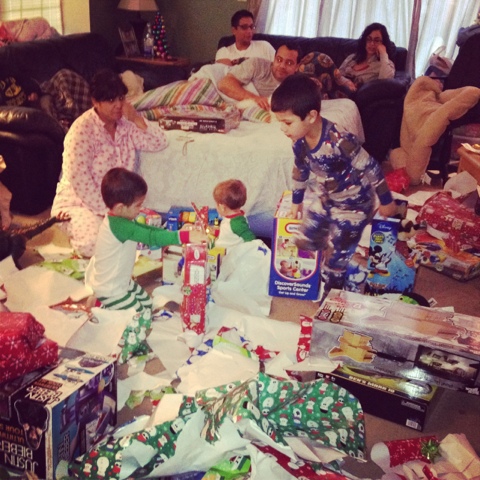 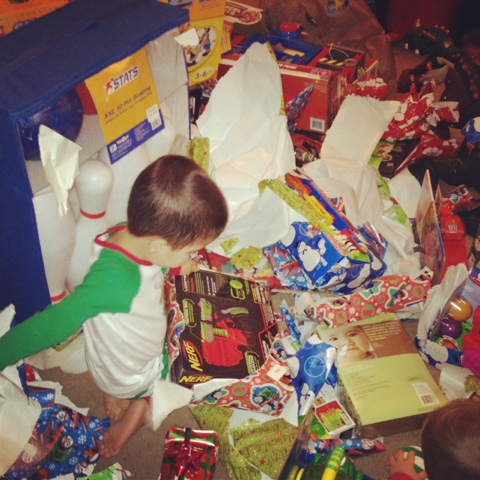 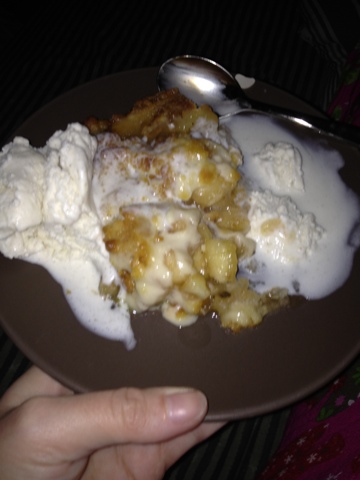 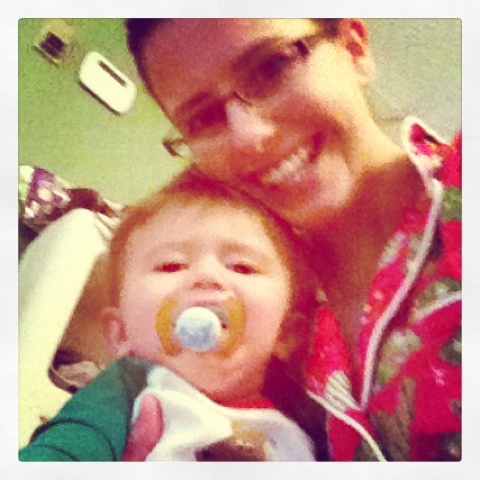 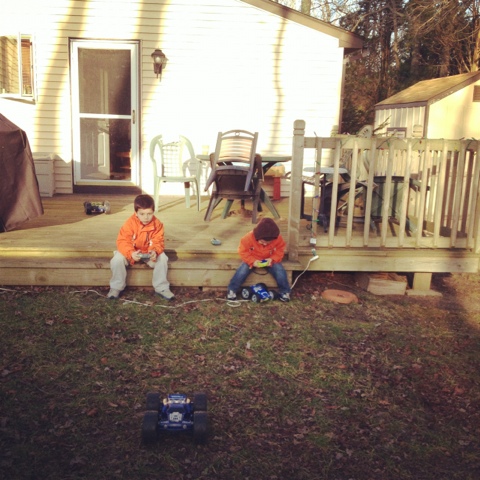 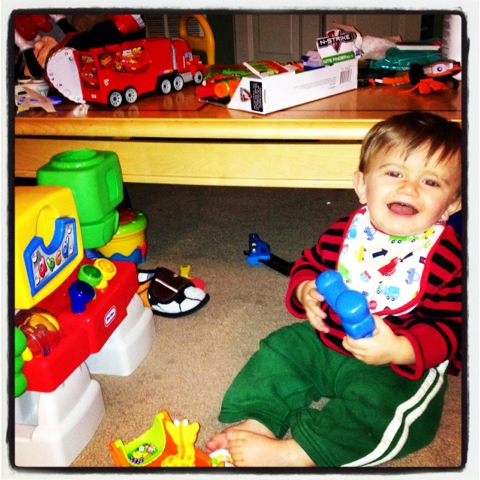 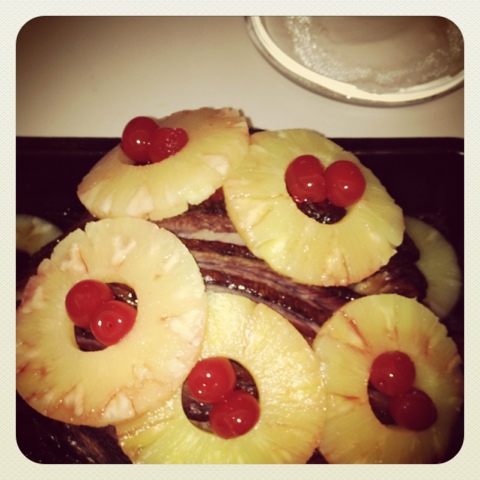 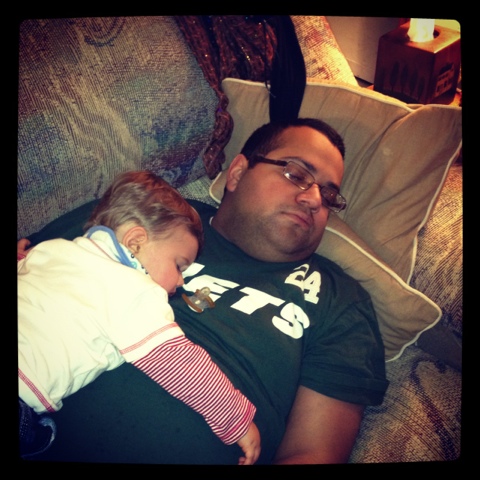 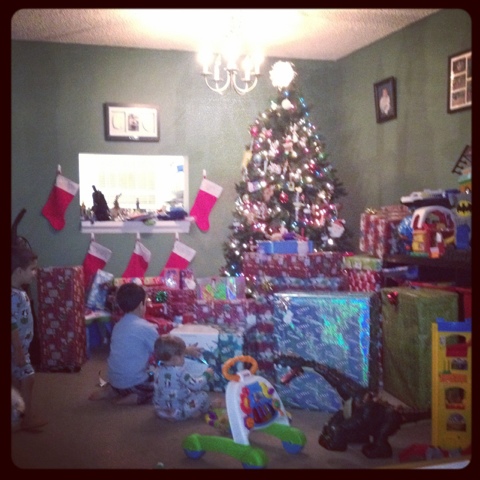 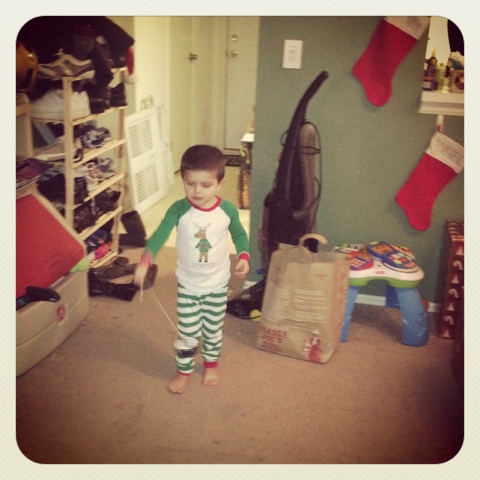 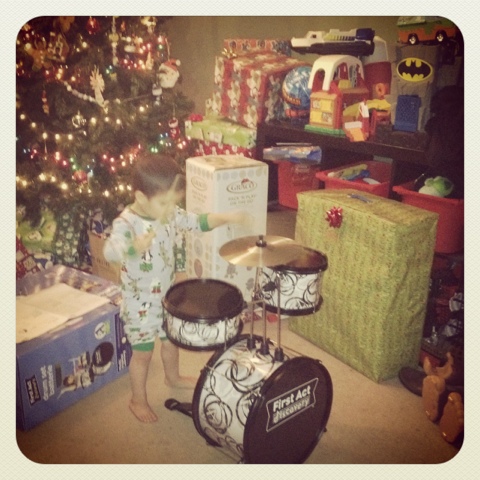