Today was a great day.
I woke up this morning to a text from my office saying that we had our “typical snow day delay.”
Surprisingly I wasn’t phased at all, didn’t even bother looking out the window and re-set my alarm as our boys school had already closed for the day.
When my alarm went off for the second time I had a new text from my job stating due to the State of Emergency we would be closed for the day.
Hooray!
I’ve been there 4 years and this has never happened 🙂
Needless to say I was one happy momma!
I continued to lay in bed a little while longer snuggled up next to our 3 year old, my husband sleeping on the other side of him and did I mention our 5 year old and 7 year old sleeping on the floor of our room?
No?  I didn’t mention that?
Oh yeah-THAT!
That is for another post, another time!
Anywho after enjoying another hour or so in bed talking, laughing and giggling with Aaron he decided he was ready to use the potty (he’s FINALLY fully potty trained-thank the good Lord!), and then we casually made our way downstairs.
I enjoyed a cup of coffee while watching the news and catching up on some of my favorite morning shows and the rest of my sons, and husband made their way downstairs when they were good and ready as well.
The next few hours were filled with relaxing on the couch, breakfast, more coffee, dance parties, and me finally getting around to transferring my 2,000+ pictures from my phone to my computer!
Eventually I snuck upstairs and started gathering everyones essentials to go outside and play in the snow.
Hat, gloves, boots, snow bibs for the boys, sweatshirts, socks…you get the picture.
Everyone was dressed and we headed outside with only a few minor, “I don’t want to wear that hat” or “does anyone need to use the bathroom before I zip you up completely’s?”
There’s just something about the outdoors when it snows.
Something so peaceful and quiet.
Until my 3 boys go outside that is!
The first rule of going outside to play in the snow is always the same….
no throwing snow in anyone’s face.
And what happens as.soon.as we proceed to step outside?
Someone gets SMACKED in the face with a snowball!
Ayyyyyyye!
That’s just life with 3 boys!
We stayed outside longer than I thought we were going to make it.
My husband cleaned off both of our cars while the boys tried to make a snowman (the snow was a little too soft and powdery to actually shape or form into anything), then we headed across the street to a park where the boys had a fun time rolling down a hill!
We came back home, got everyone undressed, had lunch and then it was time for my husband to go to work 😦
Then the most amazing thing happened….
2 out of our 3 kids were so exhausted from playing in the snow that they laid down on the couch and took a nap!
And I was so exhausted that I let them…even though it was 4pm!
It was nice, I got to have some much needed, uninterrupted quiet time with my oldest son.
He showed me some of the latest games on his Ipad and we watched a movie!
Today was just a really, really good day.
A day where I didn’t have to threaten to take away privileges, or clean up our living room more than 4 times, or feel overwhelmed.
A day where we kind of threw the schedules out of the window, and just went with whatever happened!
Today was a great day! 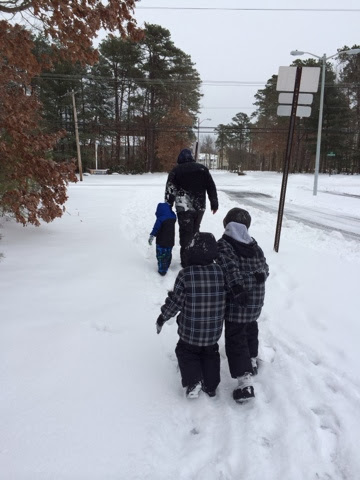 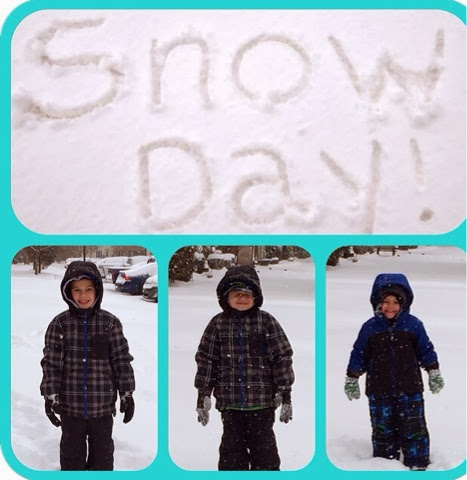 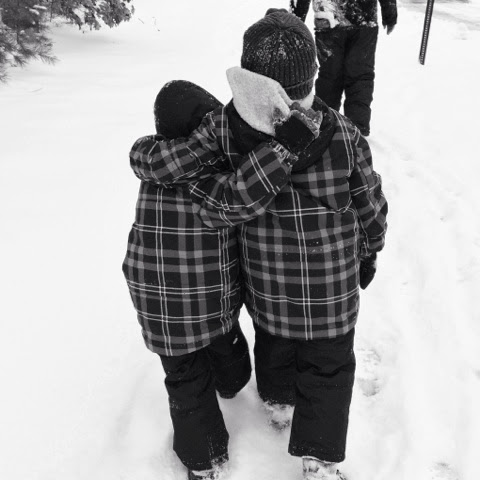 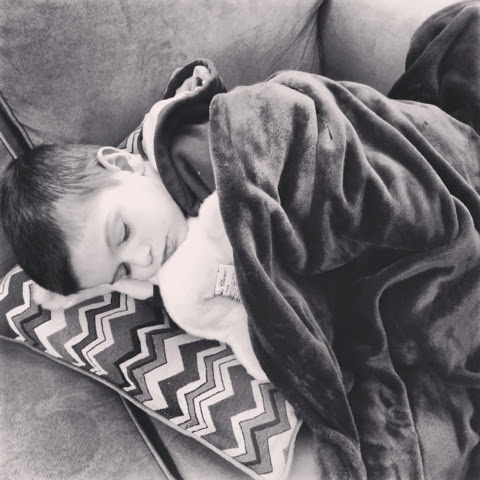 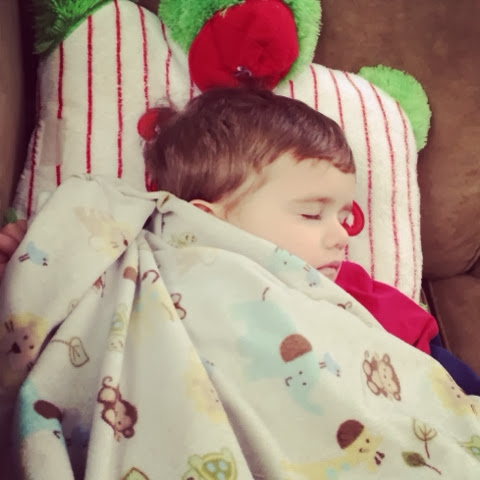